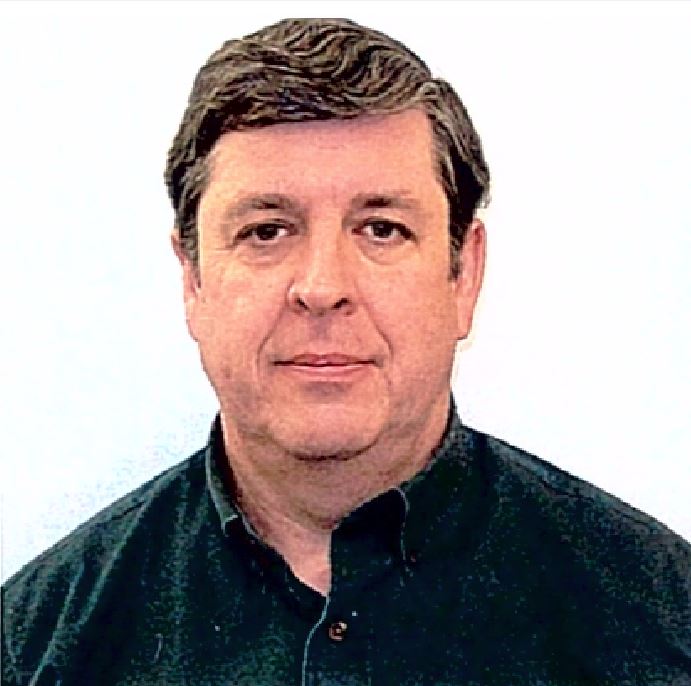 I'm trying to use an amplified string potentiometer with an STGM input. The string pot is not a voltage divider, but provides a 0-10 V amplified output signal. It has 3 wires: positive excitation, signal, and ground. Both excitation and signal are referenced to the same ground. I don't see an appropriate connection diagram in Dewesoft X3 software or manual. I tried excitation to Exc+ (pin 1), signal to In+ (pin 2), and ground to both Exc- (pin 8) and In- (pin 7), but this doesn't seem to work. What's the recommended connection? By the way, I have other examples of 3-wire transducers in which the excitation and signal reference the same ground conductor. 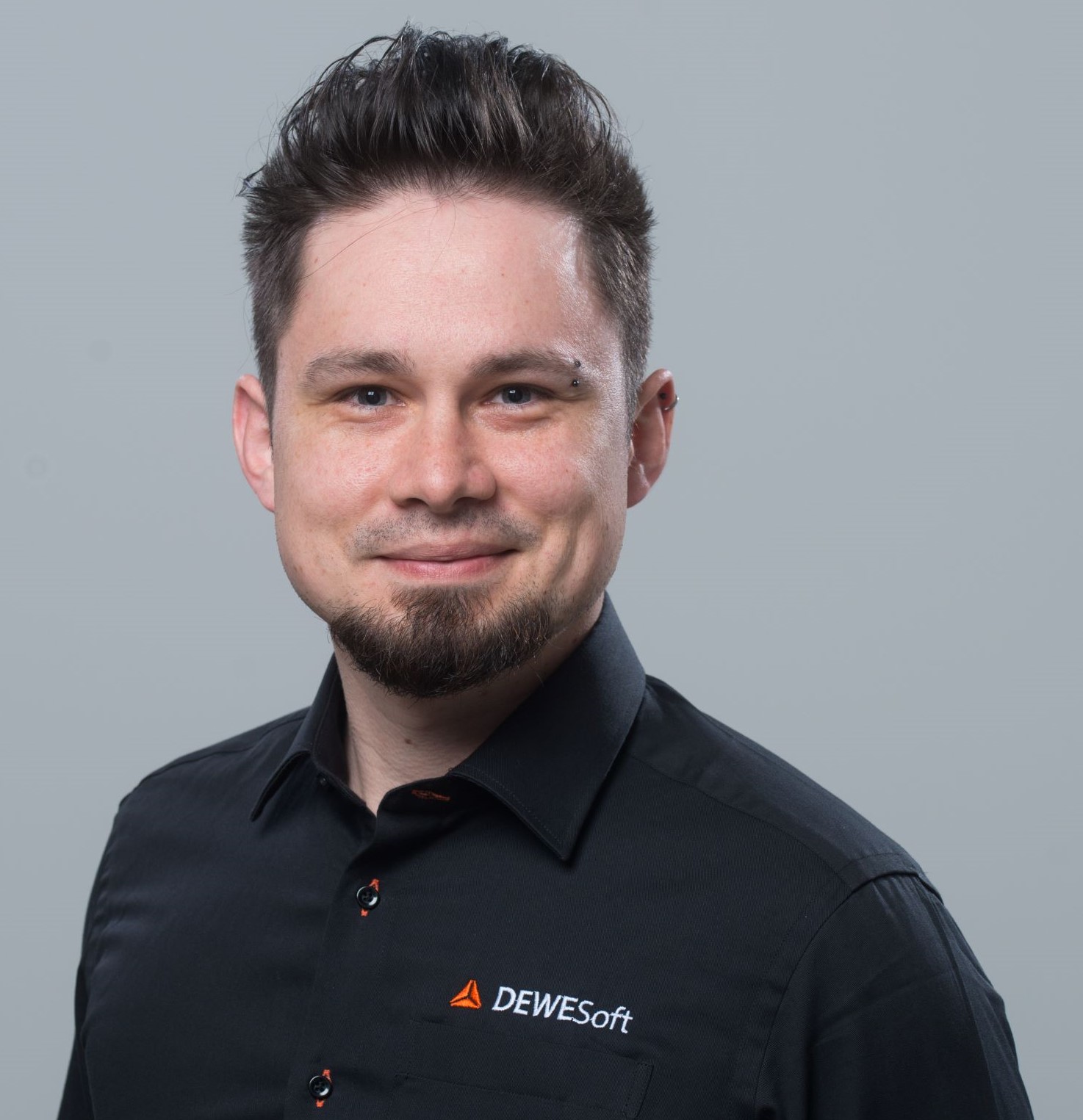 we would need some additional information about the sensor that is beiing used. Could you please provide a datasheet or a web link of the sensor?

Witch device are you using?

the STGM amplifier has excitation max 15V and 45mA. So we suspect that the reason for the sensor problems is insufficient power supply.

If it's possible please try to connect the sensor to an external power supply as marked in the picture below:

For better assistance please tell us which device are you using so we could have a better look into this issue.

I've found that the STGM can somewhat work with the SP3 string pot, using the setup shown (attached). The odd thing is that the full scale output advertised by the manufacturer is 10 V, but I only get 3.15 V at full scale. I don't know whether it's OK to connect the Exc- (8) and In- (7) inputs.

I measured the current draw on the Exc+ line, and found it to be 17 mA, so it doesn't exceed the STGM's specs. A photo of the current measurement setup is also attached. A Verivolt Encore 5C current shunt was put into the Exc+ line.

The 3-wire sensor has to be connected in single ended mode.

In DEWESoft this cannot be switched because the excitation has to be used and the amplifier goes into differential mode.

A short circuit between the pin7 with pin4 will be needed, this will manually connect the input as a 3-wire single ended mode with the power sensor.

Please note that the scaling of the sensor will then need to be corrected since the reference will not be GND but EXC-.

Login to reply to this topic. If you don't have account yet, you can signup for free account .